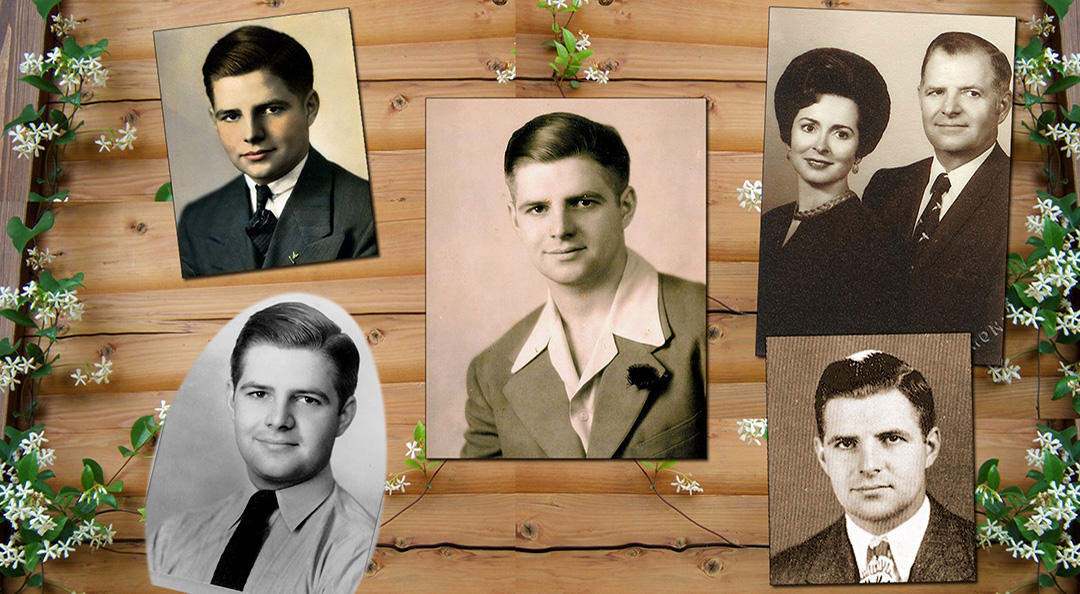 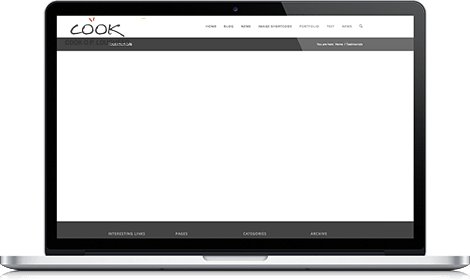 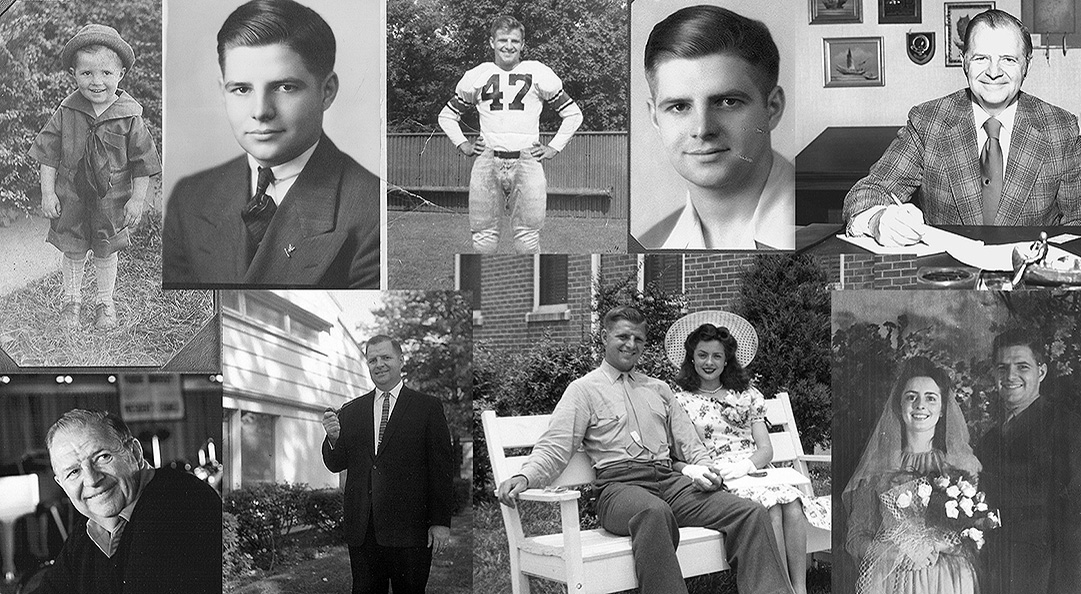 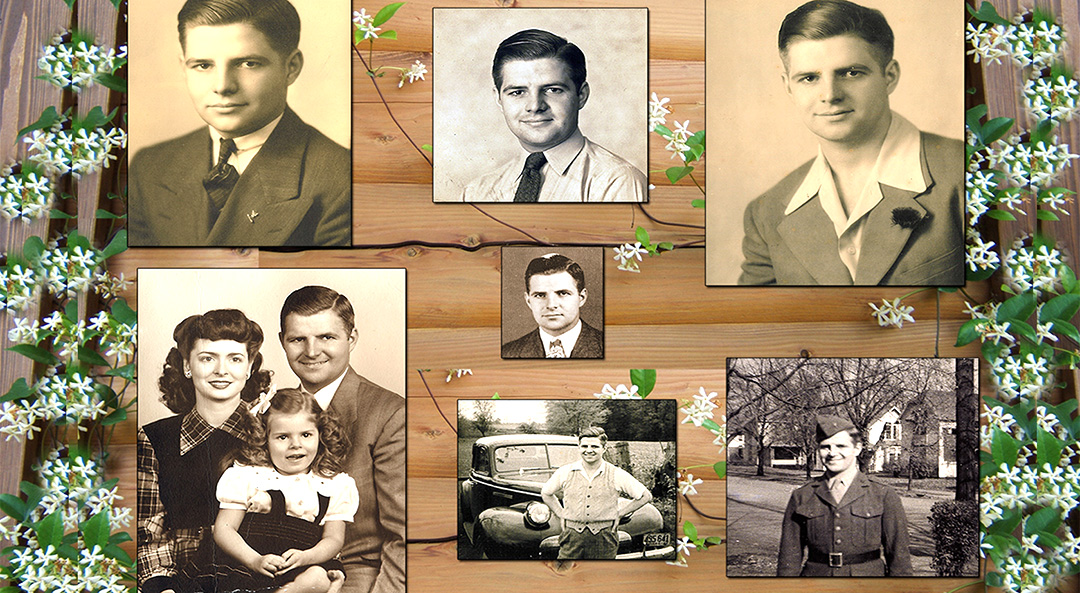 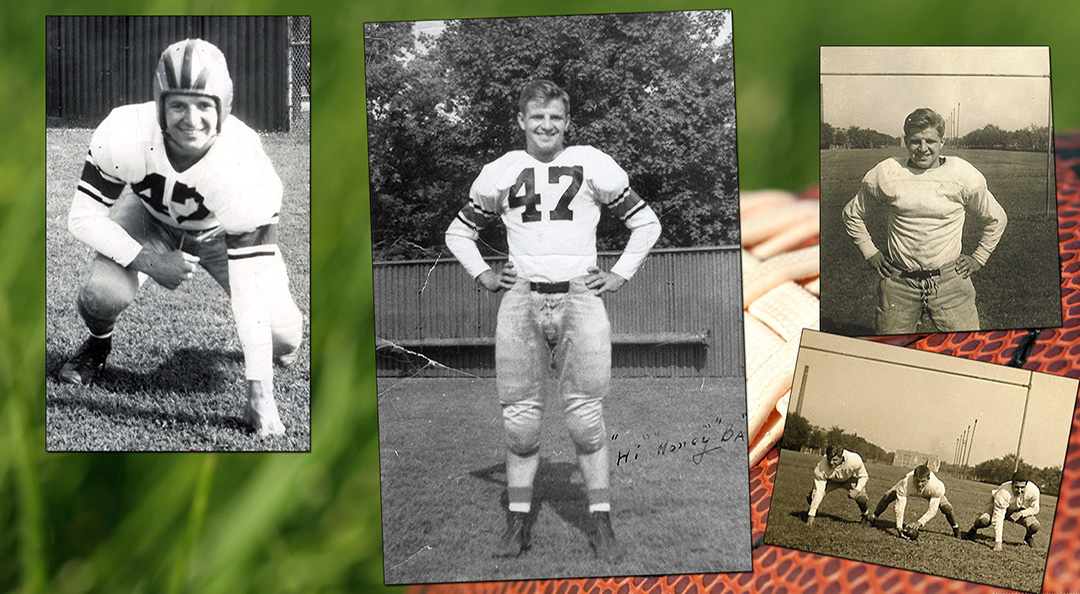 Cook Lougheed, lived a rich and wonderful life. He is a shining example of an entrepreneur whose faith, family, focus, and fortitude have blended together creating outstanding contributions to his industry and community, but his greatest legacy is the honor, dignity, humor, and spirituality he so aptly patterned for his beloved family.

An example for life, a living legend, he will forever live in the hearts of those he cherished, protected, led, and loved. 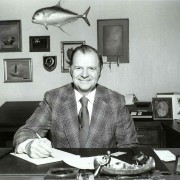 Cook was a businessman, entrepreneur, civic leader, and philanthropist, being inducted into the prestigious Junior Achievement Business Hall of Fame. He had a talent and passion for creating successful business ventures and commercial properties including: Earth Construction and Engineering, Land & New Development, Lougheed Enterprises, Metro and Landmark buildings, and the Keystone. 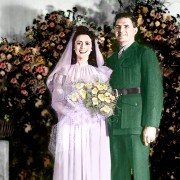 During WW II, as a young Marine, he met, fell in love, and married his Sweetheart, Jeanne Sibbitt. They sustained a deep and loving relationship for 65 years, raising three children.

A North Side High School football star and graduate, he was also a member of the Purdue Football Team of 1943, graduating with a B.S. degree in Civil Engineering. 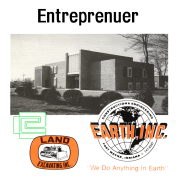 He lead and served as a member of Aldersgate United Methodist Church being awarded the Boy Scouts of America’s Spiritual Cross & Flame Award.

He was a member of the Fort Wayne Country Club; a founding member of The Summit Club; and  the Vineyards (Naples, FL).  Cook was a Flying Shriners; and he was a “Master Fisherman”.

The Boy Scouts of America were very important to Cook. He was President of the Anthony Wayne Boy Scout Council, receiving his Eagle Scout at age 16, followed by the Silver Beaver, the Silver Antelope, and Scouting’s highest award, the Distinguished Eagle. 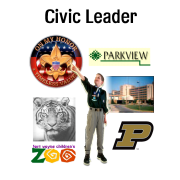 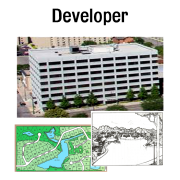 He was a County Councilman; as well as member of the Purdue Men’s Club; Rotary;and the Allen County Park Board. The “Cook Lougheed Wildlife Pond” was named in his honor.